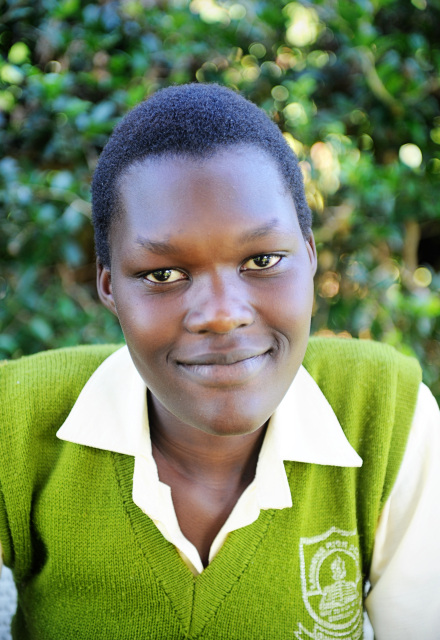 SKU:
$300.00
$300.00
Unavailable
per item
Janet is a superb student who is intelligent and dedicated.  Janet's test scores are leading her on a path towards University--a path which only a few student ever achieve.  Janet aspires to become a lawyer.  In her own words, she wishes to "promote the education of poor people."  Janet has a committed family as a current co-sponsor.  Janet now needs another co-sponsor to help pay the other half of her tuition so that she can continue her education without interruption.

You can meet Janet on her blog, HERE.
Add to Cart